July and August fall within Argentina’s winter season. Winters in Argentina can get very cold, depending on the area and the altitude. Winters in most of Northern Argentina are much milder than the southern regions. September is the start of Argentina’s spring season, however the beginning of spring has the lowest spring temperatures, so it can still be quite chilly throughout the country. In general, the weather in Argentina this time of the year can be described as fairly dry and cold. 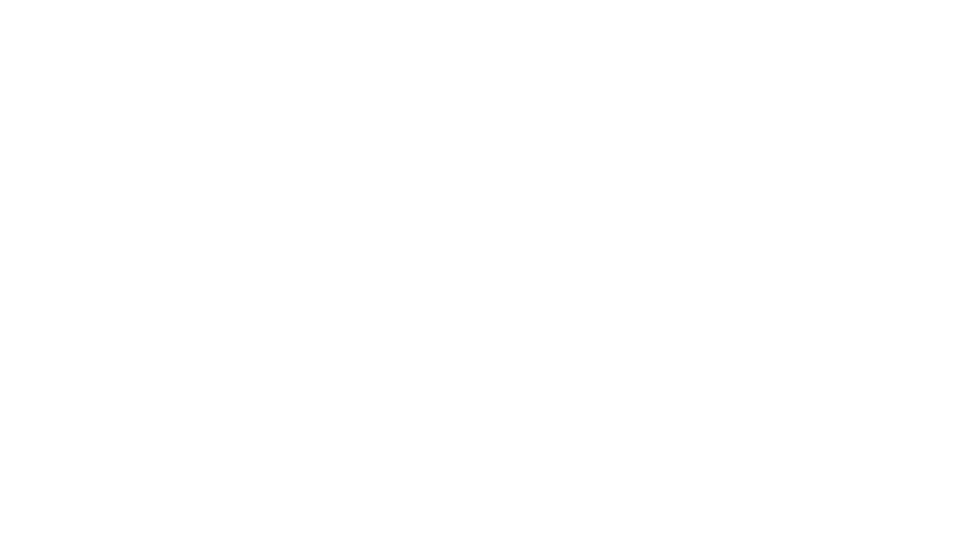 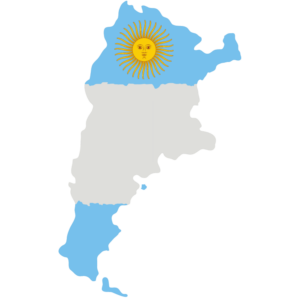 The average rainfall is 0.99 inches in October, 2.45 inches in November, and 5.73 inches in December. December can get very humid with the warm weather.

While rain is very probable, the high temperatures in northern Argentina make it too warm for snow to occur this time of year.

The most important clothing items you should bring on your northern Argentina hunting trip during these months are waterproof boots/shoes, extra socks and a rain jacket. Prepare for lots of rain, but still be sure to check the forecast, since this time of year also has beautiful sunny days mixed in at a temperature for ideal comfort. Especially in December, it can get hot. Hunters will be best suited in a short sleeve camouflage t-shirt, lightweight breathable pants, and a sun hat. Also, don’t forget some sunscreen. 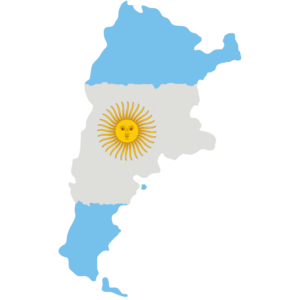 The average spring temperature in central Argentina is 57 degrees. In December, the average temperature for December is around 68 degrees. However, it actually gets a little cooler in the summer in the southeastern parts of the capital city, Buenos Aires, due to the closer proximity to the coast.

The average rainfall in central areas of Argentina is 5.01 inches in October, 4.62 inches in November, and 4.68 inches in December. All of these months fall within the wet season of October to April.

Due to temperatures being too high, snow will not occur in central Argentina during these months.

Rain gear is a necessity to be best prepared for your hunting trip in central Argentina in October through December. While still being covered and protected from the nature, be sure to wear breathable fabrics and avoid bulky under layers. Instead, a light jacket is a good idea just in case. 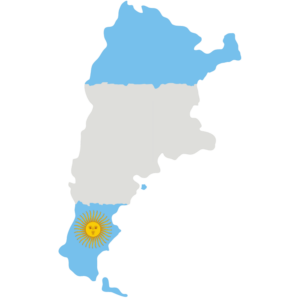 Southern areas of Argentina have an average rainfall of 1.42 inches in October, 1.63 inches in November, and 2 inches in December. As the temperatures are cooler towards southern Argentina, the humidity levels decrease from the more northern parts of the country.

Snowfall is highly unlikely in southern Argentina during this time of year.

During this time, hunters in southern Argentina should wear a long sleeve shirt and a light jacket. Rain is possible, so check the forecast ahead of time to be ready. In some areas it will be a little colder, so in this case you should bring a winter hat and a heavier jacket.

A top hunting attraction in Argentina during the months of October, November, and December is high volume dove shooting. While December offers mostly bird hunting and fishing, October and November offer a much wider variety. October and November are the last couple months of Argentina's main hunting season. The following list covers the most popular animals to hunt during this time of the year: 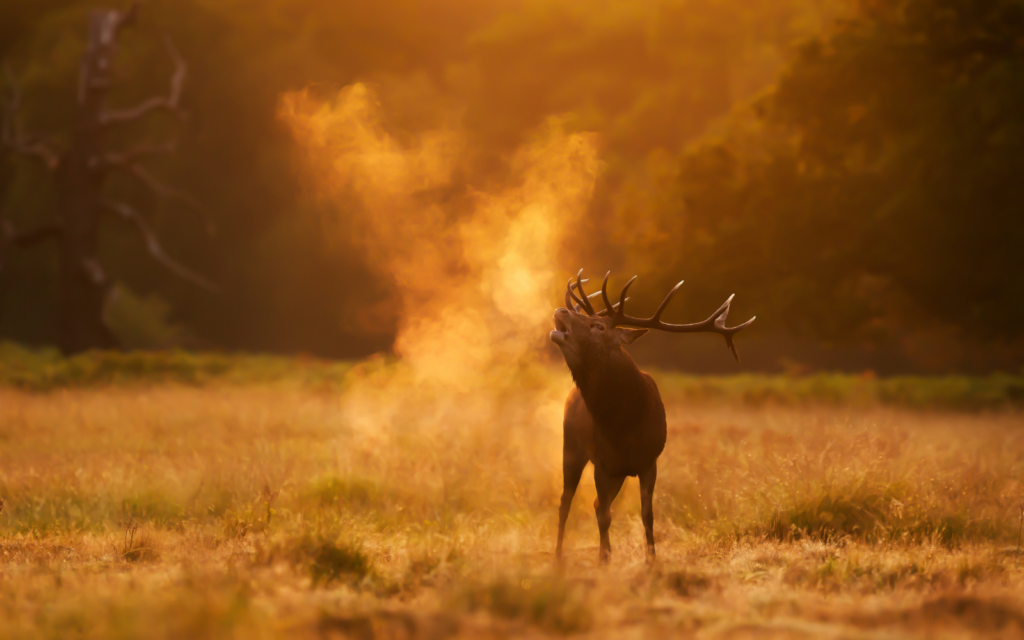 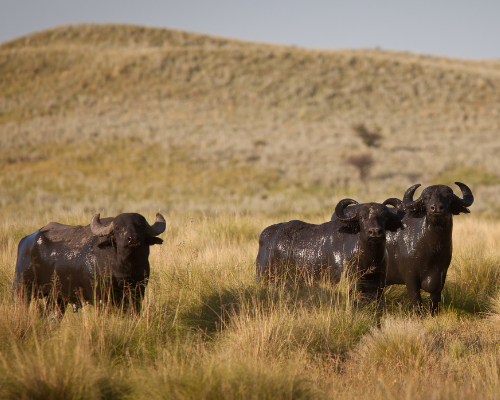 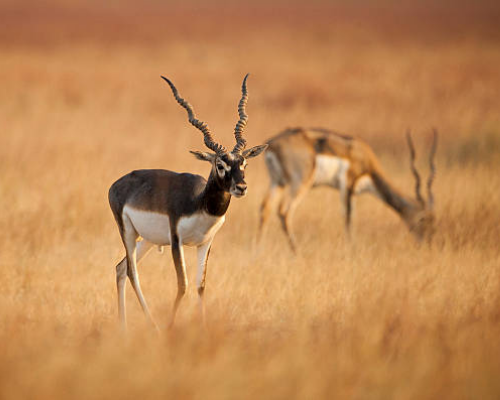 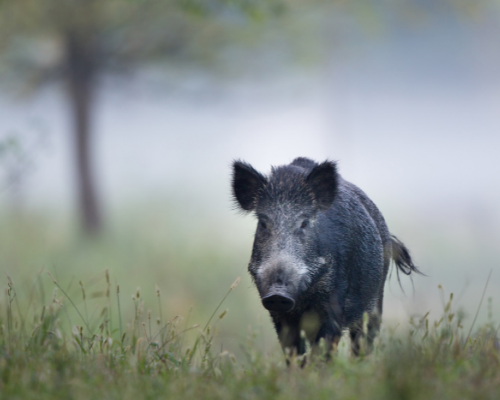 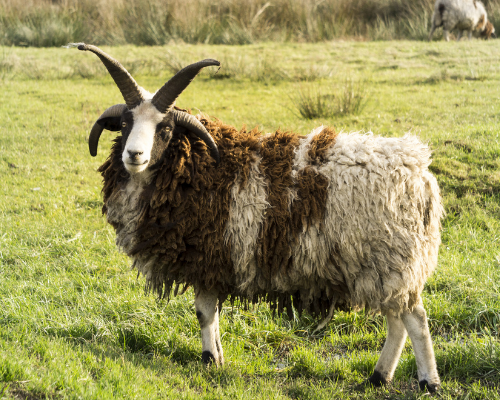 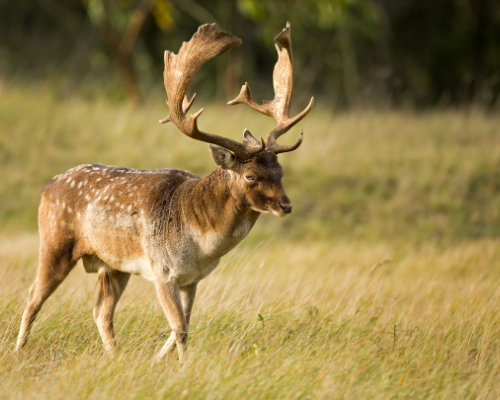 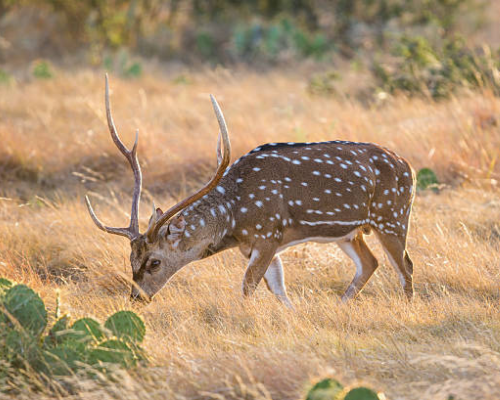 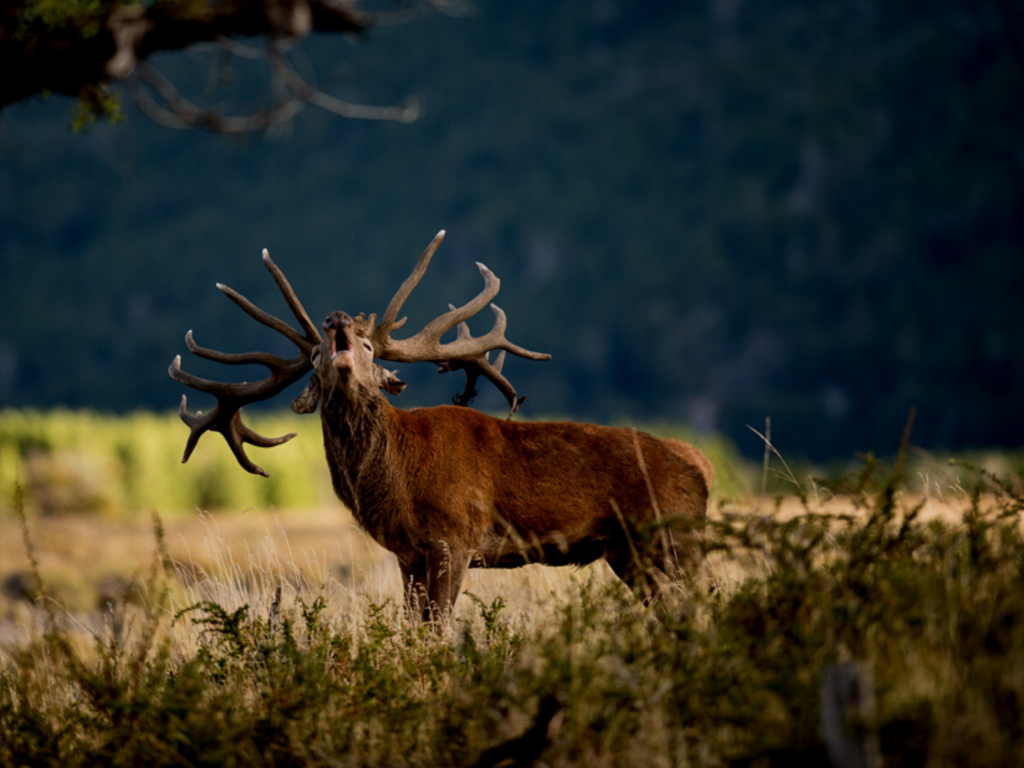 South American Adventure Safaris has got you covered no matter the season. With nearly 35 years in business, SAAS has figured out all the secrets to having the most successful and seamless destination hunts. You can trust South American Adventure Safaris to make your Argentinian Hunting Trip such a once in a lifetime experience that you will want to book again and not leave it as once in your lifetime.