The History of Hunting in Argentina

Ever since Argentina was founded in the early 1800s, hunting has been a huge part of the culture. In fact, traditional Argentinian cuisine is known to be very meat heavy. However, the Argentinian soil has been used as hunting grounds since long before Argentina, as we now know it, gained its independence. In what is referred to as the Pre-Columbian era, which took place in the 1400s, the land occupiers could be placed into three groups: basic hunters and gatherers, advanced hunters and gatherers, and farmers. Society was centered around hunting. The European settlers arrived right at the start of the 1500s in the Colonial era and brought their hunting traditions along with them, many of which are still being used today. Argentina's diverse geography is home to accordingly diverse wildlife. Throughout the country's 1,073,518 square mile stretch of mainland, Argentina has one of the most diverse ecosystems in the world with nearly 400 species of mammals and over 1,000 species of birds. So, it is no wonder why hunting is and will seemingly always be so popular there. 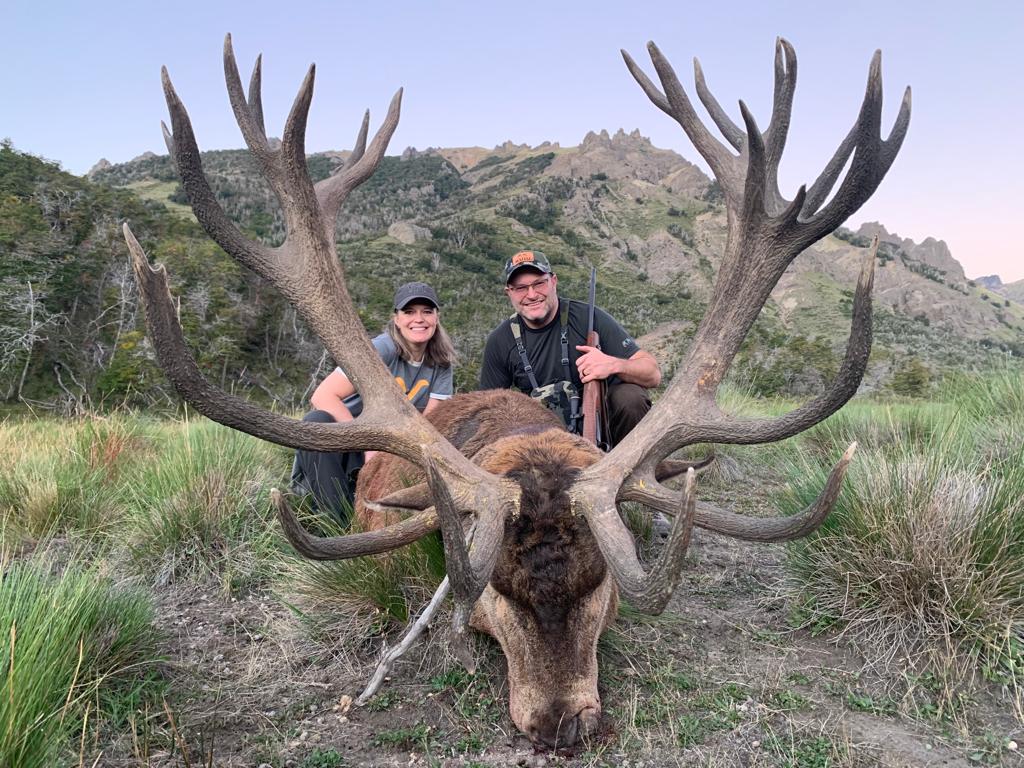 It is legal for Argentinian citizens 21 and older with either temporary or permanent residency to obtain a semi automatic firearm, as long as they properly acquire a gun permit. This process entails them agreeing to a background check, passing psychiatric and physical exams, going through firearm training, getting fingerprinted, showing proof of income, and describing where the gun will be stored along with their intended use for it. It is rare, however, for Argentinian citizens to be granted a license to carry. The government in Argentina had a program called PEVAF, which encouraged people to anonymously surrender their guns in exchange for financial compensation in an attempt to “reduce the circulation of weapons in society”. This program was paused December 31st, 2021, when the new legislature chose not to renew it. Argentina is not known to have particularly strict laws on the possession of guns or ammo, but it is important to obtain them legally and follow all the safety precautions put in place by Argentina’s government. Read more about the laws that surround traveling with a firearm and/or ammunition in Argentina in our blog: Cost of Guns & Ammunition in Argentina

Dove hunting is open year-round. Argentina has no bag limits or seasonal restrictions, making dove hunting as a sport extremely popular. High volume dove hunting is the top type of hunting Argentina is known for and hunters travel from all over the world to experience it.

The hunting of doves in Argentina has a long history that began over 30 years ago. Contact South American Adventure Safari today to book your hunting trip to Argentina featuring dove hunting!

Patagonia has some of the world’s best free range red stag hunting. Red stag hunting season is March through July, although the peak of the season typically ends in April or June. There is no size limit on your trophy. With Argentina having the largest herds of red stag in the world, there is no shortage of red stag to hunt. As long as you have a hunting license, which is required by each province in Argentina, and a legally obtained gun, you are ready to hunt red stag.

The History of Red Stag Hunting in Argentina

Water Buffalo can be hunted from March to November. The hunting laws in Argentina for water buffalos are about the same as they are for the red stag. With basic qualifications and the correct documentation, there a few restrictions placed on your water buffalo hunt.

The History of Water Buffalo Hunting in Argentina

Blackbuck hunting season is March 1st through November 30th in some areas of Argentina, but in other areas they can be hunted year-round. The blackbuck is the second fastest animal in the world, next to the cheetah. This makes blackbuck hunting a job for an experienced hunter. Blackbucks are considered a threatened species with their population in Argentina being estimated at 10,000. Although they are on the smaller side and don’t provide surplus amounts of meat, they are mainly hunted for their skin. Hunters are still free to hunt blackbucks, but it is good to be mindful of the quantity you take. 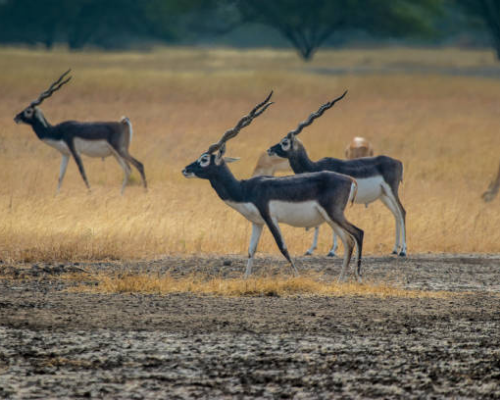 The History of Blackbuck Hunting in Argentina

A Brief History of the Blackbuck in Argentina The Blackbuck, also referred to as the Indian antelope, are a species of antelope that were originally found in India. The Blackbuck were introduced into Argentina in the 1920s, and they quickly became one of the country’s most successful imports. Argentina became the perfect country for Blackbucks…

Hunt with the Experts in Argentina

Hunting in Argentina is popular for a reason. It is truly unlike any other hunting experience. The variety of wildlife and the range of geography is breathtaking. It can be described as every hunter's dream. The hunting laws are not too strict, as long as you are equipped with a proper hunting license. View our packages and come hunt with the experts in Argentina for an experience of a lifetime.

Posted in About Hunting in Argentina, Uncategorized